The Cyberlaw Podcast: Skating on Stilts Without Baker

In Episode 254 of The Cyberlaw Podcast, Stewart spends a few days off the grid, and David Kris, Maury Shenk, and Brian Egan extol the virtues of statistics privateness and the European Union in his absence. Maury interviews James Griffiths, a journalist based totally in Hong Kong and the writer of the brand new ebook, “The Great Firewall of China: How to Build and Control an Alternative Version of the Internet.” In the news, David and Brian discuss last week’s revelation that the NSA is considering whether it will retain to seek a renewal of Section 215 “call element file” application authority when it expires in December. Finally, we plug closing week’s Lawfare Podcast wherein the countrywide protection guide to House Minority Leader McCarthy made information when he stated that the NSA hadn’t been using this application for several months.

David waxes poetic at the little-regarded and little-used “lone wolf” authority, which is also up for renewal this 12 months. Next, we discover the lengthy lineup of politicians and government officers who are lining up with new proposals to “get hard” on large technology organizations. Leading the price is Sen. Warren, who promises to roll out a plan to break up “platform utilities”—essentially, huge Internet agencies that run their very own marketplaces—if she is elected president. Not to be outdone, the contemporary chair of the Federal Trade Commission has entreated that Congress offer new government for the FTC to impose civil enforcement penalties on tech (and possibly other) businesses that violate their information privacy commitments. And final—but by no means least—the French finance minister introduced that he will suggest a three percent tax at the revenue of the 30 largest Internet agencies in France, maximum of which might be U.S. Agencies. 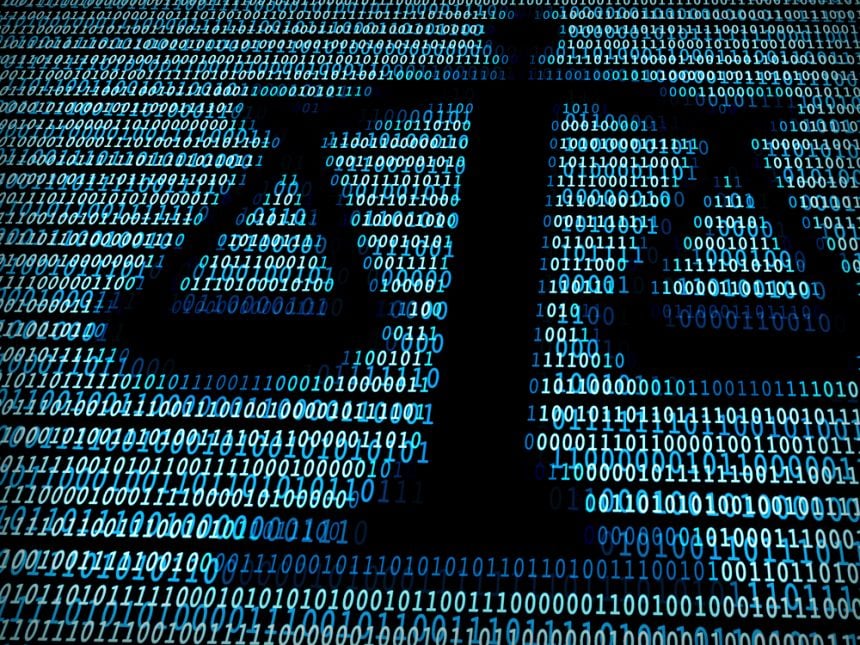 David discusses how one technology business enterprise uses an extra familiar tool—litigation—to combat back in opposition to Chinese organizations for developing and then selling faux Facebook and Instagram bills. In the “motherhood and apple pie” class, Maury explains French President Macron’s name to introduce a “European Agency for the Protection of Democracies” to protect elections against cyberattacks. And Brian covers a lately re-added bill, the Cyber Deterrence and Response Act, which could impose sanctions on “all entities and folks responsible or complicit in malicious cyber activities aimed towards America.” Finally, if you’re in London this week, you can see James Griffiths at some point in his ebook excursion. On March 13, he might be on the Frontline Club, and on March 14, he might be at Chatham House. You can also see him later this month at the Hong Kong Foreign Correspondents Club.

Vietnam the usage of cyber law to jail critics: NGO