Nearly everyone has a smartphone these days that goes with them pretty much wherever they go, their vehicles included. It’s widely known that cell phone use while driving creates mental and physical distractions that can turn disastrous. Enter the phone mount. At first glance, a phone mount might seem to decrease some of the distractions posed when using a phone while driving. After all, such a device places your phone at your fingertips and makes the screen easier to see.

However, phone mounts might also create dangers. If you were injured in a car accident and suspect the at-fault driver was using a cell phone at the time of the accident, even if it was on a phone mount, seek the advice of an experienced Suwanee car accident attorney right away. 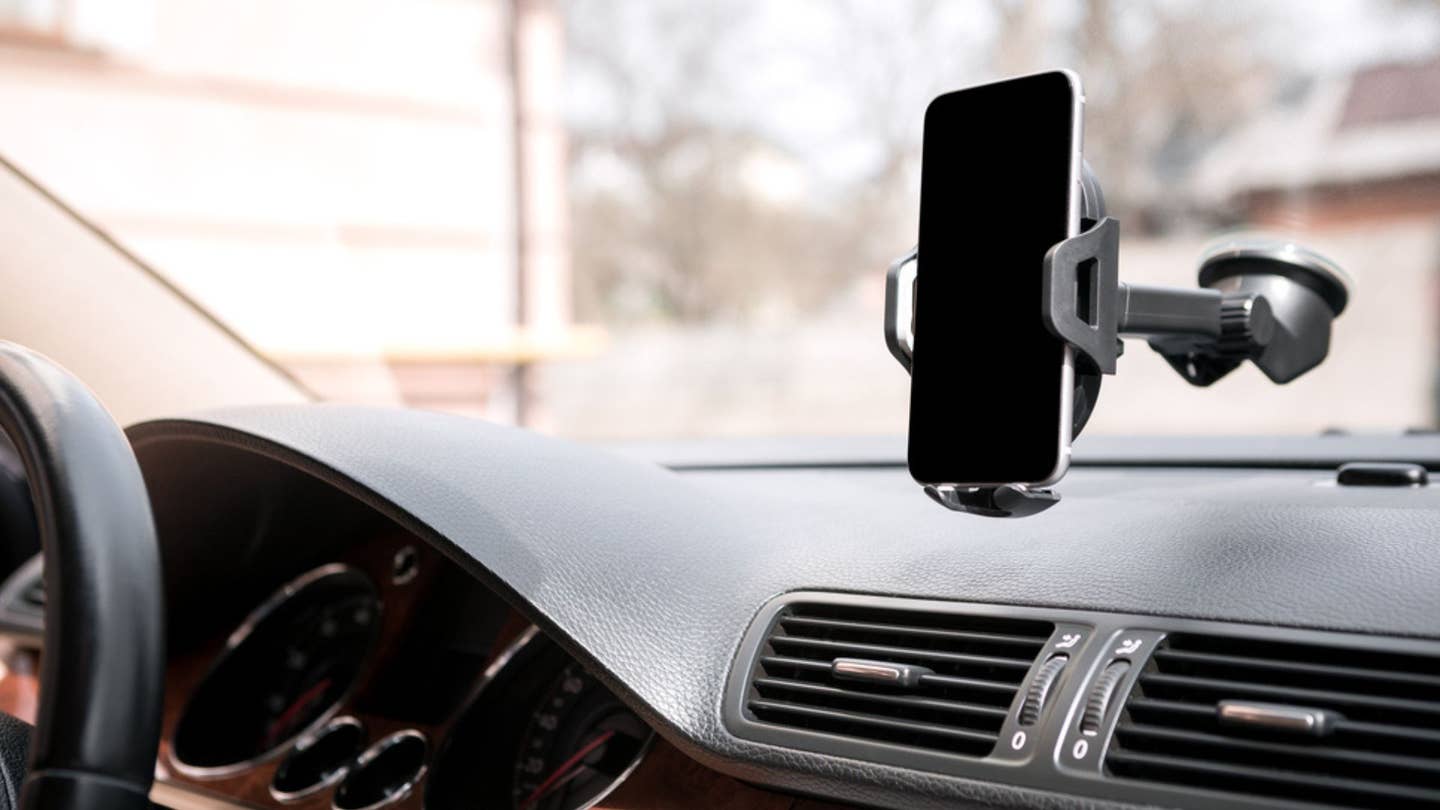 Instead of putting their phone in their console or pocket, a phone mount always places a phone near eye level in a driver’s line of sight. Now the driver is more aware of the phone and more likely to use the phone. If the screen isn’t dark, just having the phone there with a screen to look at can become a distraction. Drivers might be more tempted to text, answer calls, or do other things with the phone right at their fingertips. Even if a driver uses their phone completely hands-free, phone mounts still increase the risk of distraction.

In addition, if the phone mount comes off, breaks, or isn’t working currently while a driver is behind the wheel, it creates another distraction. The driver might attempt to fix it or put it back where it belongs while they are still driving.

A False Sense of Security

By simply using a phone mount, a driver might be given a false sense of security and lulled into thinking they really aren’t distracted. A phone mount can make it feel like they are invincible and won’t get into an accident while using one. They might take chances or make poor choices that they wouldn’t have if they weren’t using the cell phone mount.

Depending on where they are placed, phone mounts can also potentially block a driver’s view of the road and their surrounding environment. In the wrong location, they might not see a child dart out into the road or a car that is turning. Unfortunately, they may not even realize their cell phone mount impedes their view until it’s too late.

For many reasons, cell phone mounts aren’t safe and can create more dangers than they attempt to solve. The knowledgeable Suwanee car accident lawyers at Banks, Stubbs & McFarland have helped many clients obtain compensation for their damages after being in an accident with a driver who was using a cell phone mount and thought they were being safe. These types of accidents happen all too often. If something similar has happened to you, contact us today at 770.887.1209 or online to schedule your free case consultation and get your claim started.