The backlash towards Big Tech dominates this episode, with new regulatory projects within the U.S., EU, Israel, Russia, and China. The misbegotten link tax and add clear-out provisions of the EU copyright directive have survived the convoluted EU legislative gantlet. My prediction: The hyperlink tax will fail because Google wants it to fail, but the upload clear out will prevail because Google wishes YouTube’s competitors to fail. Rumors are flying that the Federal Trade Commission and Facebook will agree on a $1+ billion first-rate at the corporation for failure to stick to its consent decree. My wager? This is not a lot about law as it is approximately the climate of hostility around the employer because it took the blame for Trump’s election. And, in every other assault on Big Tech, the EU is concentrated on Google and Amazon for unfair practices as sales systems. Artificial intelligence is so overworked a tech topic that it has even attracted the eye of the White House and the Defense Department. We ask a new contributor, Jessica “Zhanna” Malekos Smith, to stroll us through the president’s government order on artificial intelligence. 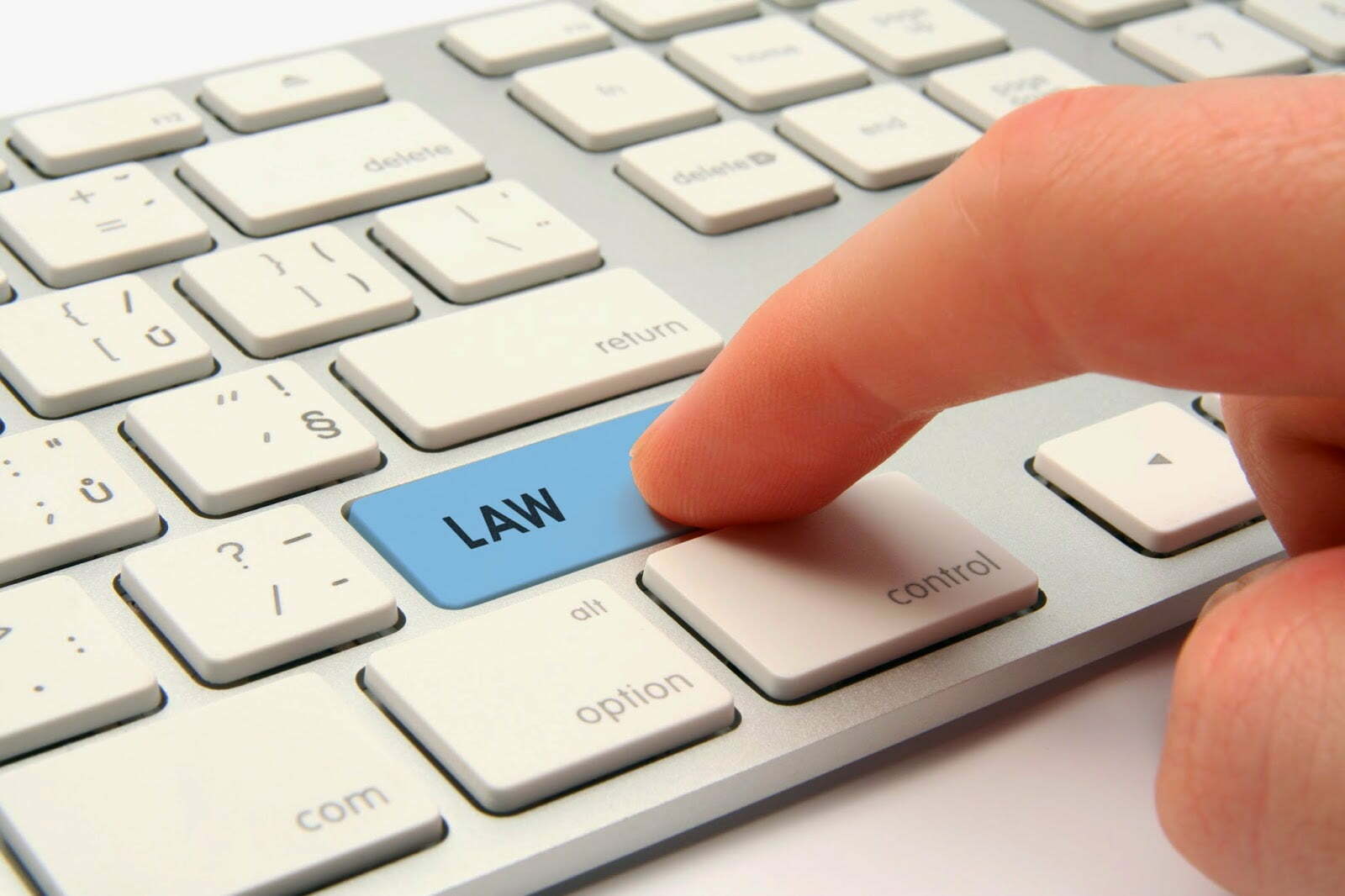 I whinge that it’s a cookie-cutter order that could as without difficulty be applied to alien abductions. The Pentagon’s AI method, in comparison, is really greater substantial. If you may’t beat ‘em, ban ‘em. Instead of regulating Big Tech, Russia is trying to take its own net offline in an emergency. The actual question is whether or not Russia is making plans to motive the emergency it’s shielding itself against. If so, we are profoundly unready. The CFIUS version is contagious! Brian Egan tells us Israel is considering regulations on Chinese investment as the arena maintains selecting facets inside the new cold warfare. China’s Ministry of Public Security is now legal to conduct no-word penetration trying out internet companies working in China. I have to say, it was best of them to provide the provider in beta to the Office of Personnel Management, Anthem, and Equifax. Speaking of which, should this spell an extra problem for Western corporations doing commercial enterprise in China?

Brian touches on the Treasury Department’s new sanctions against Iranian businesses for supporting intelligence and cyber operations targeting U.S. Folks. It turns out that the hackers had help—and that there is no ideology so loathsome it may’t win converts among Americans. Nate Jones describes the EU’s plan to apply “cyber sanctions” to fend off hackers through upcoming elections. This Week in Old Guys You Shouldn’t Mess With Nate famous how 94-12 months-antique William H. Webster helped take down a Jamaican rip-off artist. Our colleagues Nate Jones and David Kris have launched the Culper Partners Rule of Law Series. Be certain to concentrate as episodes are released thru Lawfare. Do you have policy thoughts for a way to enhance cybercrime enforcement? Our friends at Third Way and the Journal of National Security Law & Policy accept proposals for their upcoming Cyber Enforcement Symposium. You can find the decision for papers right here.

The Cyberlaw Podcast: In the Cyber Adversary Olympics, It’s Russia for the Gold and North Korea (!) for the Silver