The executive director of the UT Center for Women in Law, Linda Bray Chanow, resigned from her position effective immediately on the same day The Daily Texan reported on accusations of a hostile work environment perpetrated by her against women of color. In her resignation, obtained by the Texan, Chanow did not acknowledge the accusations of racism that former employees of the center made against her. “The day I began my work in the law school, I vowed that the Center would represent all women lawyers and bridge gaps between lawyers of different races, backgrounds, and cultures,” Chernow said.

“We have been intentional in our efforts to ensure that women of color are among the leaders of CWIL and all women feel welcome and empowered in CWIL’s programs.” Chernow said she wishes the center and its affiliates “all the success in the world.” “I want the public focus to remain on the important work of the Center for Women in Law,” Chernow said in an emailed statement obtained by the Texan. “Therefore, I have made the difficult decision to step aside for the best interests of the Center. My mission remains to advance the interests of all women in the legal profession.” Ayana D’Aguilar, a former intern at the center who spoke publicly about the racist environment perpetrated by Chanow, said she was somewhat disappointed by Chanow’s statement. 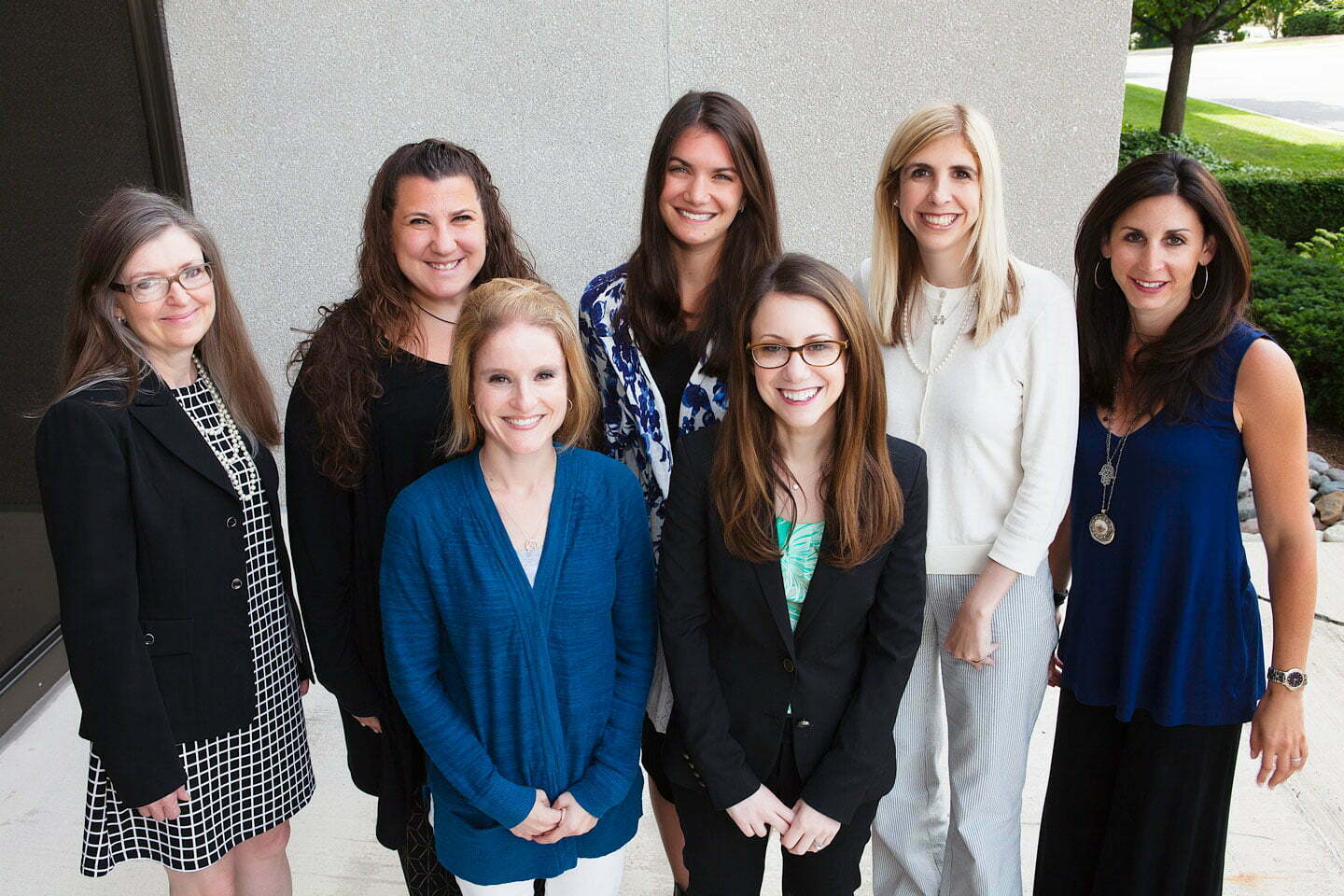 “This was my end goal, and I didn’t see it happening so soon,” said D’Aguilar, an Islamic studies, South Asian languages, and Plan II senior. “But at the same time, I don’t see an apology … I’m hoping that she learns from this, but that is truly disappointing,” D’Aguilar said Chanow has not spoken to her in any capacity regarding the accusations since she quit her internship in September 2018. “Right now, I’m focusing on the fact that this woman is no longer going to be in a position of power, and the fact that it was a 22-year-old black girl who hasn’t even gotten her bachelor’s degree yet who was able to speak up for all of the injustices that not only I was facing, but that so many other women who worked there before me, who worked there with me and who worked there after me, faced,”

D’Aguilar said. In an email addressed to his colleagues and obtained by the Texan, law school Dean Ward Farnsworth said Chanow’s resignation is effective immediately. “During the nine years of Linda’s tenure, the Center has become the premier institution of its kind, one with profound national impact,” Farnsworth said. “I know the law school community joins me in thanking Linda for her service.” Susan Blount, a founder of the center and a member of its executive committee, will serve as interim director. Farnsworth said Chernow will “remain a part of the university” during the transition.

Marking 100 years of women within the law