Quid pro quo, “what for what” in Latin, is a Latin expression translated into English as “a favor for a favor” or exchanging commodities or services where one transfer is conditioned upon the other. The expressions “give and take,” “tit for tat,” “you scratch my back, and I’ll scratch yours,” and “one hand washes the other” have similar meanings. For the same thing, different words are used in other languages.

Originally, the Latin expression quid pro quo denoted a substitution, as in this instead of that. English speakers first used the term to describe the purposeful or fraudulent substitution of one drug for another in the 1530s, maintaining the original Latin meaning. By the close of the same century, the term “quid pro quo” had developed into a more modern way of referring to equivalent trades. The phrase “quid pro quo” first appeared in The Reign of King Charles: An History Disposed into Annals in 1654 and was commonly used to refer to something is done for one’s benefit or with the expectation of reciprocity. “That proves not a nudum pactum, a bare compact, without quid pro quo,” it says of the covenant with Christ. In exchange, Christ-followers must “forsake the devil and all his deeds.” 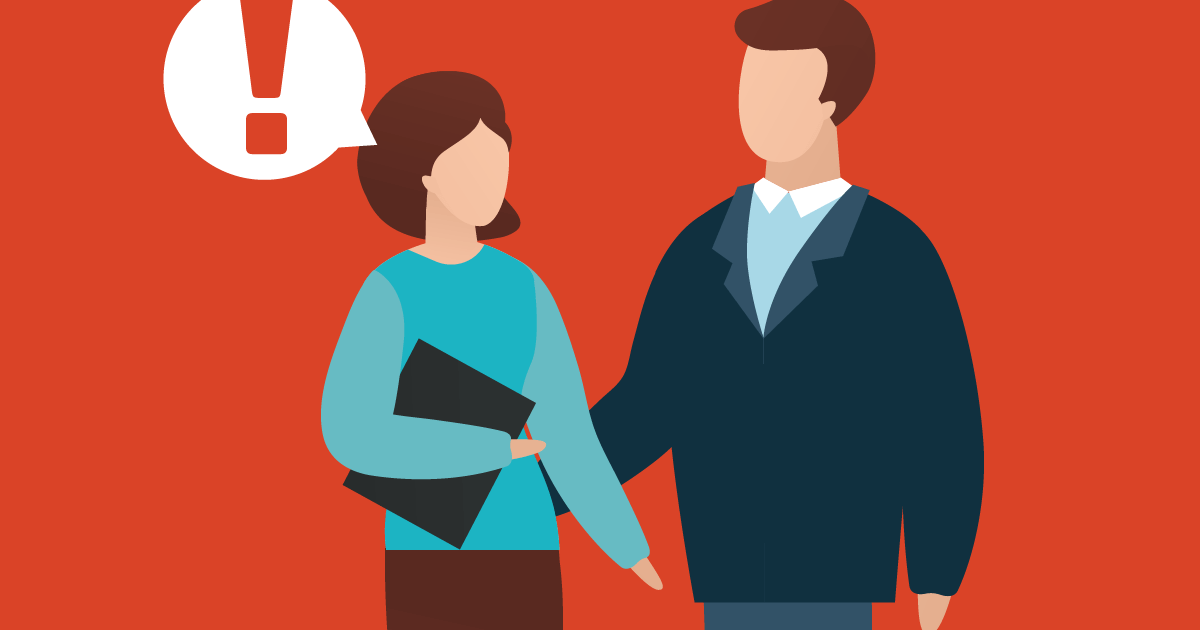 Quid Pro Quo Form of Sexual Harassment – What is it?

A form of harassment known as sexual harassment uses overt or covert sexual references and unwanted and inappropriate offers of incentives in exchange for sexual favors. Sexual harassment can take many different forms, ranging from verbal abuse to physical or sexual assault. Harassment can happen in various social contexts, including the workplace, the family, schools, and places of worship. Any sex or gender might be a victim or a harasser.

How to prove instances of being subjected to quid pro quo harassment? 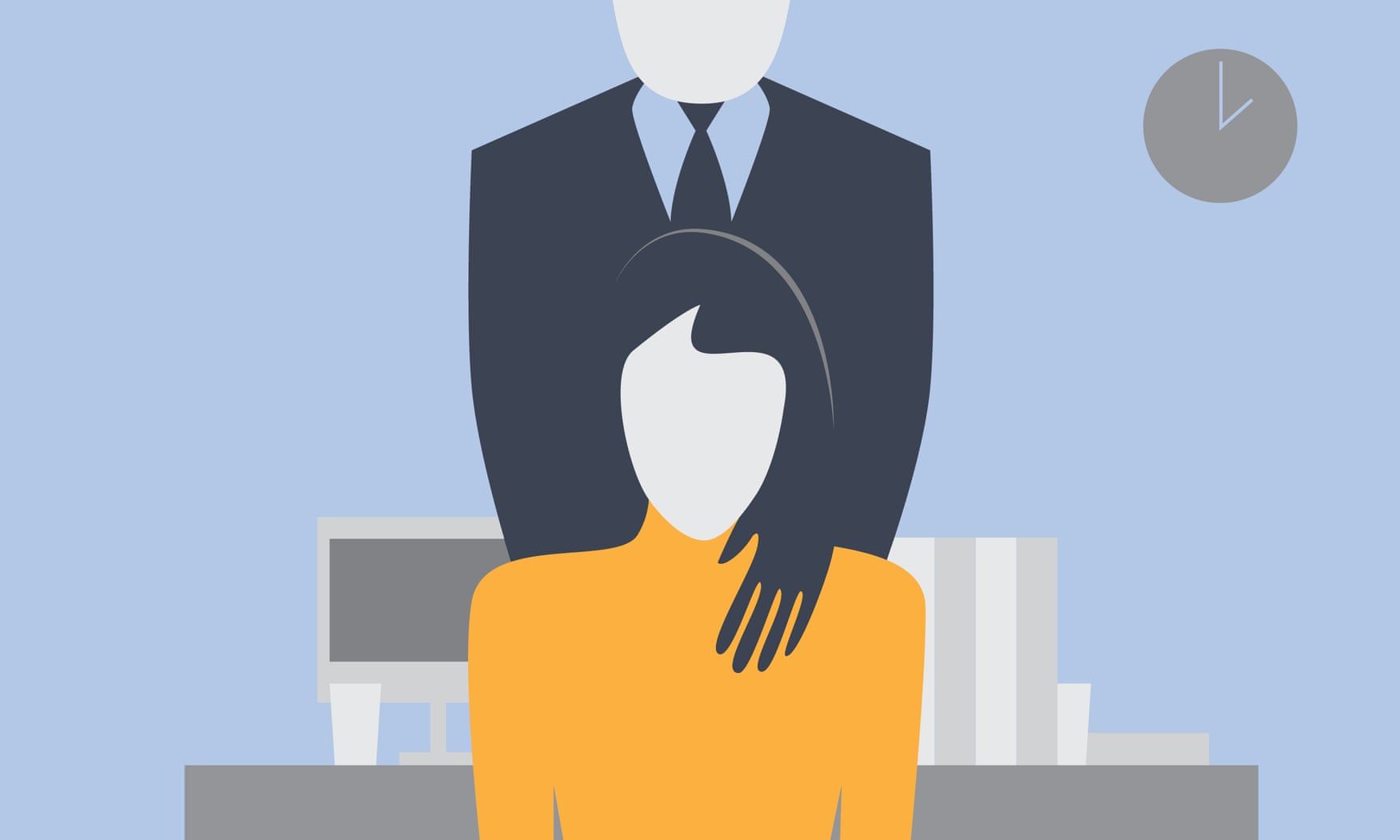 If an employee wants to hold their employer liable for workplace quid pro quo sexual harassment, they must be able to demonstrate certain requirements. And although each case is unique, the following factors are typically necessary to establish quid pro quo harassment:

An employee would have to demonstrate, among other things, that their response to their supervisor’s sexual approaches had a detrimental impact on their job.

What happens when a manager makes a threat but never carries it out? Imagine, for instance, that a manager threatens to demote or terminate an employee if the latter refuses to consent to sexual approaches.

What happens if the employee rejects the supervisor but they don’t follow through? Does the employee still have a case for sexual harassment in exchange for something? No, the employee would not typically have a quid pro quo claim.

In reality, quid pro quo harassment typically calls for the employee to face real, concrete employment repercussions after refusing to comply with their harassing supervisor. Additionally, unfulfilled threats that are never carried out are frequently insufficient. Therefore, even though instances like this could initially seem to contain quid pro quo harassment, they typically don’t.

Even if the supervisor doesn’t carry out their threats, this form of harassment will often still support a claim for a hostile work environment, so the employer may not be completely off the hook.

How to prevent Quid Pro Quo Harassment in institutions and organizations?

Companies may take action to reduce the incidence of quid pro quo sexual harassment by putting in place clear rules and, more importantly, upholding them. They can do a variety of tasks, including:

When someone has been the victim of quid pro quo harassment, they might want the offender to be punished and barred from doing it to anybody else in the future. Punitive damages are uncommon, although courts have granted them in cases of particularly heinous sexual harassment offenses to deter similar conduct in the future.

To help victims recover losses like missed employment chances, lost pay, or lost benefits – or even obtain a job back, that was lost due to the quid pro quo harassment – courts more frequently ask for compensatory damages. The court may grant emotional anguish damages in certain circumstances.

A plaintiff may receive compensatory damages for lost pay, lost benefits, or even lost employment chances; in some circumstances, they may also be eligible for damages for emotional anguish; and may be given their job back. Punitive penalties may also be granted for extremely egregious infractions, albeit not frequently given, to discourage the defendant from committing or permitting sexual harassment in the future.

The standard procedure for employees seeking justice for an allegation of quid pro quo harassment is to first submit a complaint with a state or federal labor protection agency (claimants have 180 days in which to file with the U.S. Equal Employment Opportunity Commission).