Tory Brexiter support for May deal to hinge on legal advice

Michael Gove said it was “make your mind up time for all of us” and that MPs would have to balance “a series of risks” when they voted on Theresa May’s Brexit deal on Tuesday evening. Sign up for our Brexit weekly briefing. Read more “If we don’t back this new, improved deal tonight, we may find ourselves having Brexit delayed and diluted, which I think would be a grave error and would not honor the vote of 17.4 million people,” the environment secretary told BBC Radio 4’s Today program. “And there’s another risk that sees us leaving the EU without a deal, and that would undoubtedly cause a degree of economic turbulence which would hit jobs and affect the economic prosperity of our citizens.”

May made an 11th-hour dash to Strasbourg on Monday night, announcing the revisions at a joint press conference with Jean-Claude Juncker, the European commission president. Juncker said the legal add-on to the Brexit deal, which emphasizes the temporary nature of the backstop, “complements the withdrawal agreement without reopening it.” Cox published a revised legal analysis of the revisions on Tuesday morning, and the Speaker, John Bercow, has hinted he would be open to MPs efforts’ to force Cox to the chamber to answer questions before the debate on the deal is opened by May on Tuesday afternoon. However, the former Tory leader and Brexiter Iain Duncan Smith urged May to give MPs another 24 hours before voting. 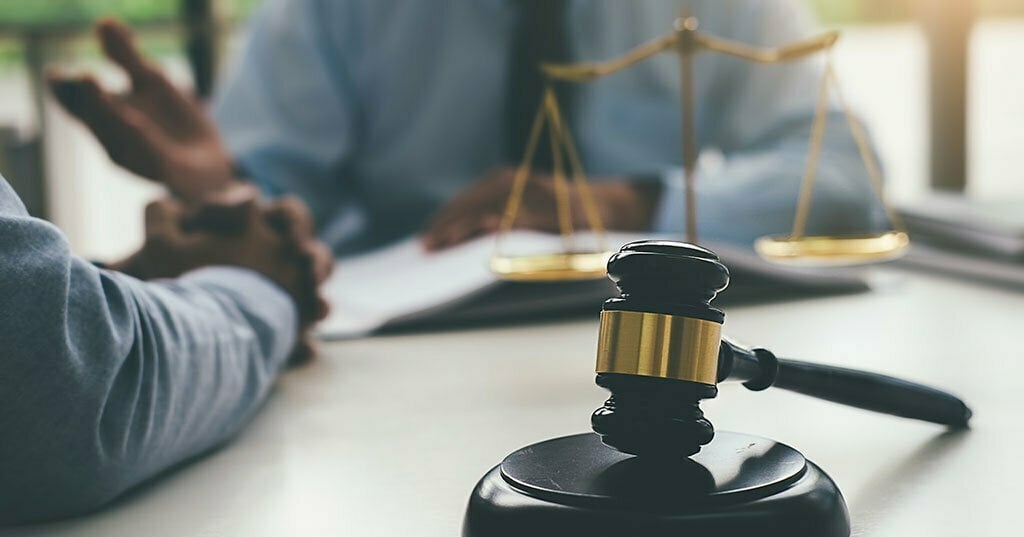 “If it is correct that this backstop is both temporary and we can leave it at the moment of our choosing, that means we become a balanced partner in the negotiations,” he told Today. “That is how critical this really is. What we decide today will decide whether or not we will get a good relationship afterward or whether we get spoon-fed what the EU wants us to be.” David Davis, the former Brexit secretary, said of the votes of Eurosceptics: “All now depends on the attorney general’s legal advice. He must confirm we can escape this backstop.”

Jacob Rees-Mogg, who chairs the European Research Group (ERG) of Eurosceptic Tories, said many Conservatives would be heavily influenced by the view of the Democratic Unionist Party, but he was open-minded. “I’m not sure the agreements with the EU are a major change, that they continue to be promises of goodwill,” he told Today. “So my focus will be on whether the unilateral declaration is genuinely unilateral.” The ERG has said a group of eight lawyers, seven of them MPs, would scrutinize and pass judgment on Cox’s final analysis of the offer. The Brexit state of play: a guide to this week’s crucial votes Read more The seven MPs are Nigel Dodds – the deputy leader of the DUP, whose opinion carries weight with Eurosceptic Conservatives – as well as the former Brexit secretary Dominic Raab, the ex-ministers David Jones and Suella Braverman, the veteran Brexiter Bill Cash, and the backbenchers Michael Tomlinson and Robert Courts.

They are joined by Martin Howe QC, the chair of the pro-leave group Lawyers for Britain. The group is expected to decide whether to recommend accepting the assurances later in the afternoon. Gove, a leader of the Vote Leave campaign, said the EU had “made clear that the backstop is intended to be temporary, that is clear, it is in black and white, and it’s a legally binding declaration.” The new assurances have three parts. The first is a joint interpretative instrument, designed to give legally binding assurances to the letter written by Juncker and the chief EU negotiator, Michel Barnier, in January that the backstop cannot be a permanent solution to the Northern Ireland border issue.

The document is intended to have equal legal weight to the withdrawal agreement itself. The second is a joint statement on the future trade relationship that says that both sides will pursue “alternative arrangements” to the backstop over the next 20 months in good faith. Thirdly, the UK has issued its own unilateral declaration, asserting that it will apply to the independent arbitration panel to dismantle the backstop provisions if the government believes the EU is not making efforts to end the arrangement. May will need to convince the vast majority of Tory Brexiters and the DUP for her deal to pass and is likely to face continued opposition from Tory remainers, Labour, and most opposition parties. About 20 Labour MPs are believed to be seriously considering voting for the deal, with some party sources suggesting the number may be as high as 60.

The shadow Brexit secretary, Keir Starmer, said there was nothing in the assurances that had not been present before the last meaningful vote and that May had failed on one of her key aims: to change the text of the withdrawal agreement. He said the UK’s unilateral declaration was meaningless. “This is a bit like someone saying: ‘I have read my home insurance agreement, this is what I think it means,’” he told Today. However, Gove said the unilateral declaration “had not been rejected or undermined by the EU, so that too has political and legal standing and is legal material.” Starmer, the former director of public prosecutions, released his own legal assessment of the deal on Tuesday morning.

“Having studied the documents, I would be surprised if they are sufficient to enable the attorney general to change the central plank of his December legal advice,” it said. Cox’s legal advice said the backstop “would endure indefinitely until a superseding agreement takes its place in whole or in part.” Starmer’s advice said: “The withdrawal agreement does not include a mechanism for unilateral exit from – or termination of – the backstop (or any other part of the agreement) even where bad faith is made out. “Turning the content of the 14 January letter from Donald Tusk and Jean-Claude Juncker into a joint interpretative declaration does not change that. Nor in my view does anything else agreed last night.”