The regulation requires using infant restraint machines in motor vehicles. The toddler restraint machine must observe the standards set by the United Nations (UN) Regulations 44 and 129, consisting of evolving standards and different appropriate international requirements. Manufacturers, importers, distributors, and dealers of these systems can be required to secure a Philippine Standards (PS) mark or the Import Clearance Certificate (ICC) from the Bureau of Product Standards. The regulation also mandates the Department of Transportation (DoTr) to examine and suggest the usage of infant restraint systems in public utility vehicles within 12 months.

Drivers who violate the law can be fined P1,000 for the first offense, P2,000 for the second offense, P5,000, and the suspension of the driving force’s license for an entire 12 months for the third and succeeding offenses. Any motive force which lets in the use of substandard or expired baby restraint gadget or permits without the PS mark or ICC sticky label might be fined P1,000 for the primary offense, P3,000 for the second offense, and P5,000 and suspension of their driving force’s license of a yr for the third and succeeding offenses. Manufacturers, importers, distributors, and sellers who will violate their part in the law will be slapped with a best not less than P50,000 however, no longer more than P100,000 for every infant restraint gadget they manufactured, imported, dispensed, and offered, without prejudice to different consequences imposed underneath the Consumer Act of the Philippines. Tampering, changing, forging, and imitating the PS mark or the ICC stickers will also be fined through now not less than P50,000. 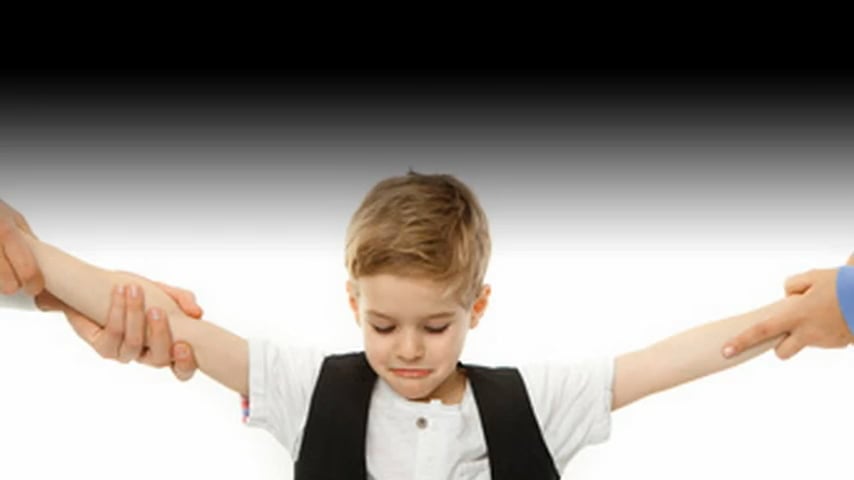 The DoTr will craft the imposing regulations and rules of the law in session with the Departments of Trade and Industry, Health, the Interior and Local Government, Philippine National Police-Highway Patrol Group, Metropolitan Manila Development Authority, Council for the Welfare of Children, and other concerned businesses and stakeholders. The law will take effect 15 days after publication in the Official Gazette or two national newspapers of widespread circulation.